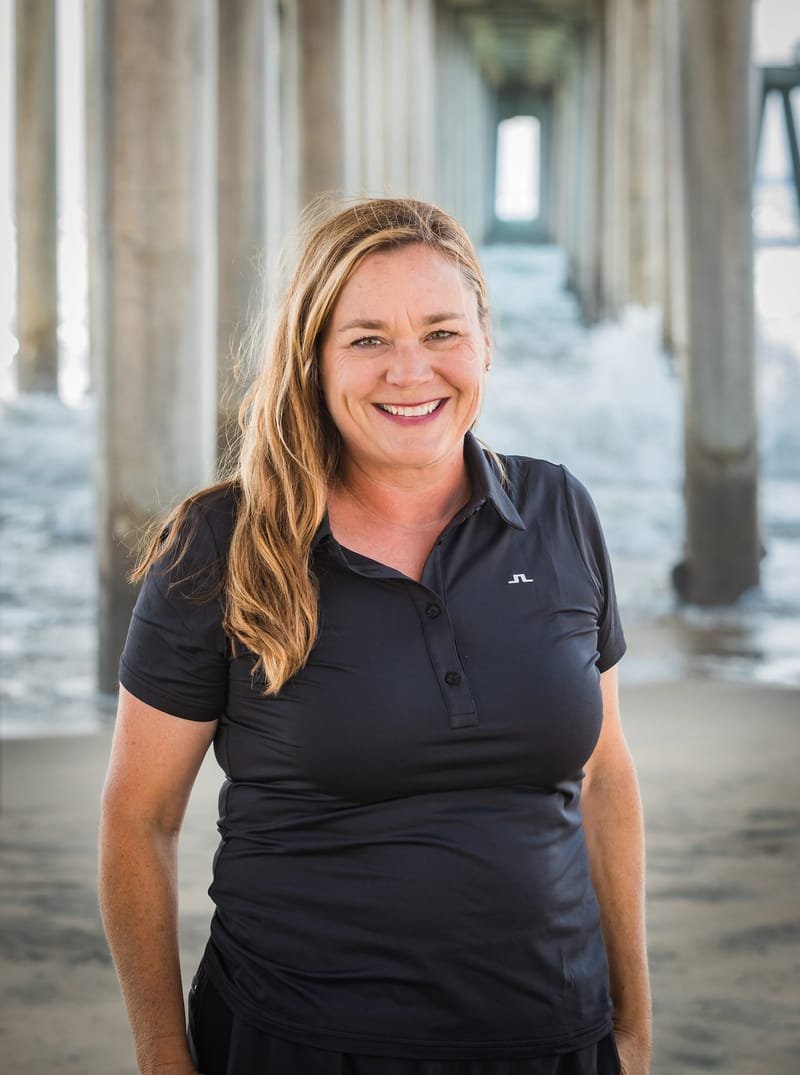 She started on field hockey on the east coast at Lake Braddock High School (1987-89) and led her team to League, Regional and State Championships and earned MVP for 2 years.

Other notable athletic accomplishments are for soccer (U16 National Soccer Champions 1988 and MVP, 4 year Varsity high school player earning MVP for El Dorado High School for 2 years) and for Basketball (3 year Varsity player and MVP). She also earned Female Empire League Athlete of the Year in 1990. Moniak was a four-year scholar-athlete and member of the National Honor Society.

Moniak graduated from UC Berkeley in 1995 from the Haas School of Business and is a CPA.