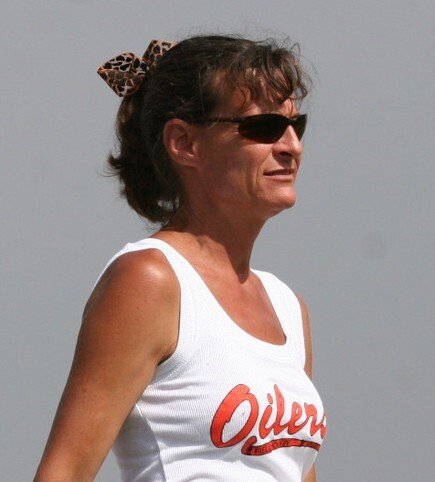 Coach Van Doornum was named the 2010 California Coaches Association Field Hockey Coach of the Year. She has coached the Huntington Beach field hockey team since 2005 when she was the JV coach and since 2006 as the varsity coach.

In college she played on the 1980 CSULB National Championship team and played for CSULB in 1980-81 and Purdue University in 1982-83 where she earned her Bachelor of Science Degree in Finance. She was also part of the Olympic Development Program in 1981-83. She is a graduate of Edison High School where she was Sunset League Player of the Year and on the All-CIF team.