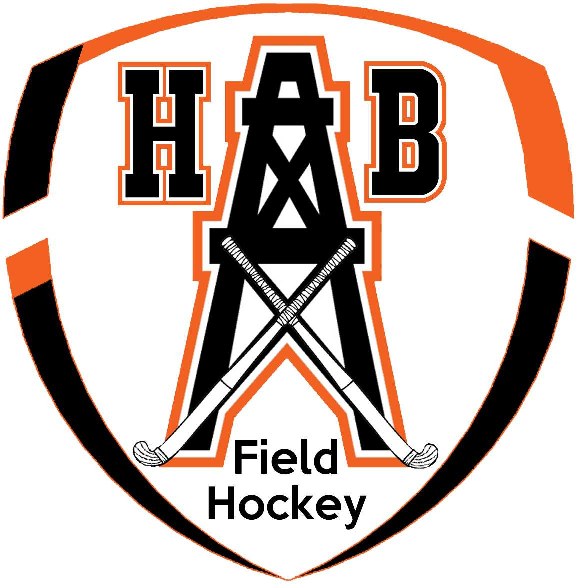 Welcome to our alumnae page. We would like to include as much history as we can, so please lets us know what you are up to!